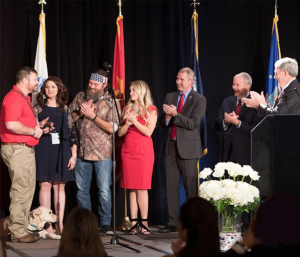 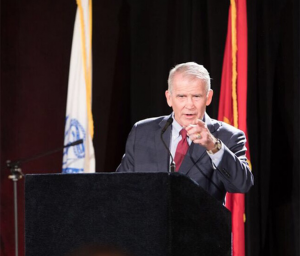 Experience an event unlike any other in Arkansas as we honor, remember, and celebrate the lives and stories of great American heroes! The Lone Survivor, Marcus Luttrell will be our keynote speaker. He will be joined by many special guests. Don't miss this night of honoring our military heroes.

Proceeds from the event will benefit:

Opportunity to speak during program

16 VIP tickets to the Exclusive Meet & Greet with speakers

Premium placement on all event marketing

8 VIP tickets to the Exclusive Meet & Greet with speakers

Premium placement on all event marketing

4 VIP tickets to the Exclusive Meet & Greet with Special Guests

Acknowledgement at event as a Presenting Sponsor

Oportunity for display at event

Logo on all event marketing

Acknowledgement at event as VIP Sponsor

Acknowledgement at event as VIP Sponsor

Individual tickets will be seated in general seating area

Claim your seat today! Simply click the link below and you'll be register to attend as a table host or guest. 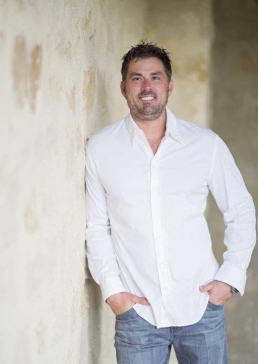 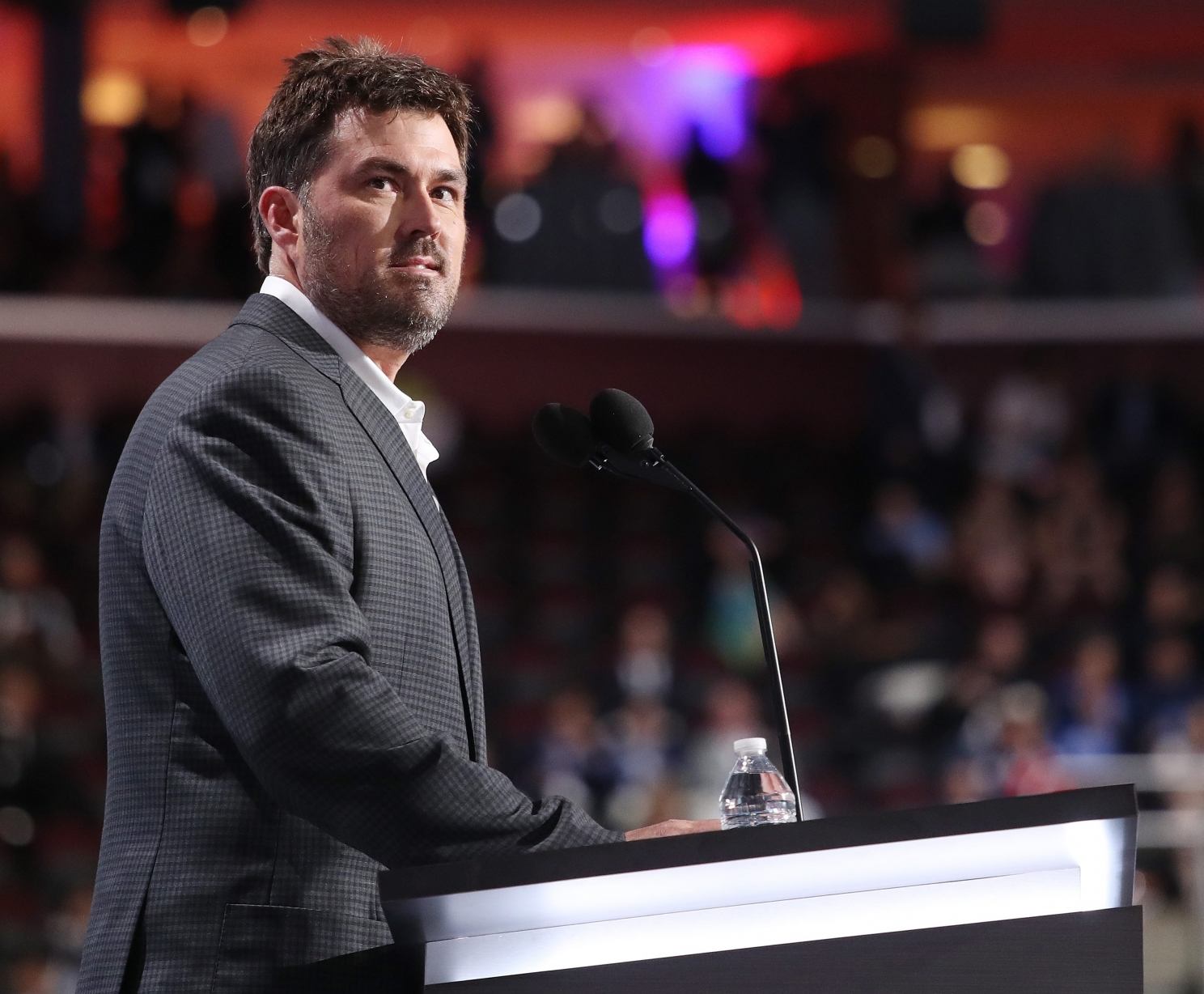 An MH-47 Chinook helicopter was dispatched with a force consisting of SEALs and 160th Special Operations Aviation Regiment “Nightstalkers” to rescue the team, but the helicopter was shot down by an RPG. All 16 men on the Chinook were killed. Luttrell was the only survivor. Badly wounded, he managed to walk and crawl seven miles to evade capture. He was given shelter by an Afghan tribe, who alerted the Americans of his presence, and American forces finally rescued him six days after the gun battle.

Following his physical recovery from Operation Redwing, Luttrell returned and completed one more tour before being medically retired. He wrote the book, Lone Survivor, to share the amazing story of his brothers who paid the ultimate sacrifice. In 2013, Lone Survivor became a major motion picture staring Marc Wahlberg. Luttrell’s second book, Service, answers questions remaining from Lone Survivor and gives honor and praise to other members of the military.

Luttrell joined the United States Navy in March 1999. He began Basic Underwater Demolition/SEAL (BUD/S) training with Class 226 in Coronado, California. He graduated with Class 228 after suffering a fractured femur early in his training. Marcus graduated 18 Delta in 2001, making him a team Medic.

On June 28, 2005, Luttrell and three other SEALs were assigned to Operation Red Wing, a mission to kill or capture Ahmad Shah (nom de guerre Mohammad Ismail), a high-ranking Taliban leader responsible for killings in eastern Afghanistan and the Hindu-Kush mountains. The SEAL team was made up of Luttrell, Michael P. Murphy, Danny Dietz and Matthew Axelson.

A group of goat herders stumbled upon the SEALs, and the four SEALs immediately took control of the situation and discussed what to do with the herders. The herders were subsequently released and disappeared over the mountain ridge. Luttrell believed they immediately betrayed the team’s location to local Taliban forces and within an hour, the SEALs were engaged in an intense gun battle. In the ensuing battle, the rest of the SEAL team members were killed.

Back by demand, special guest Coffey Anderson will offer a special musical performance. His album Cowboy Style debuted at #2 on iTunes Country charts and at #16 on the Billboard music charts. Coffey has performed on Fox and Friends, CMT, BET and NBC.

Willie Jess Robertson is an American TV personality, businessman, outdoorsman, hunter, author, and actor. He is best known for his appearances on the reality TV series "Duck Dynasty" on A&E and is the current CEO of the company Duck Commander. 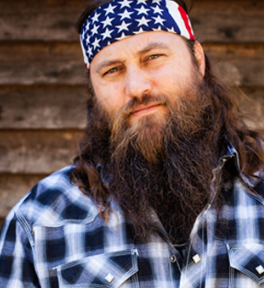 Dean George Cain is an American actor, producer, and television show host, best known for playing the role of Clark Kent/Superman in the TV series "Lois & Clark: The New Adventures of Superman." He was also host of Ripley's Believe It or Not! and appeared in the soap opera series Hit the Floor. 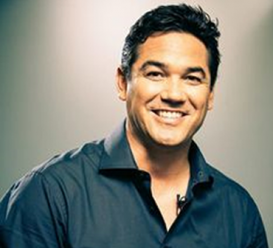 OTHER SPECIAL GUESTS INCLUDE: 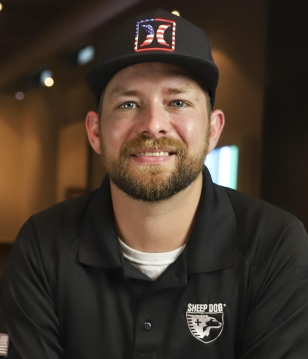 Army Specialist Scott West was only 17 when he joined the Army. Stationed at Camp Anaconda in Ballad, Iraq, he conducted raids, route clearance and cache searches on a regular basis. During a mission his vehicle struck an IED causing him to lose both of his lower legs in the blast. His journey to healing was paved with setbacks, addictions, relationship struggles and many surgeries. During his healing process West was introduced to Sheep Dog Impact Assistance where he would experience healing like never before. Today, West is an Outdoor Adventure Coordinator for Sheep Dog.

Claim your seat today! Simply click the link below and you'll be register to attend as a table host or guest.